Martin Luther King, Jr. and the Annual Day of Service 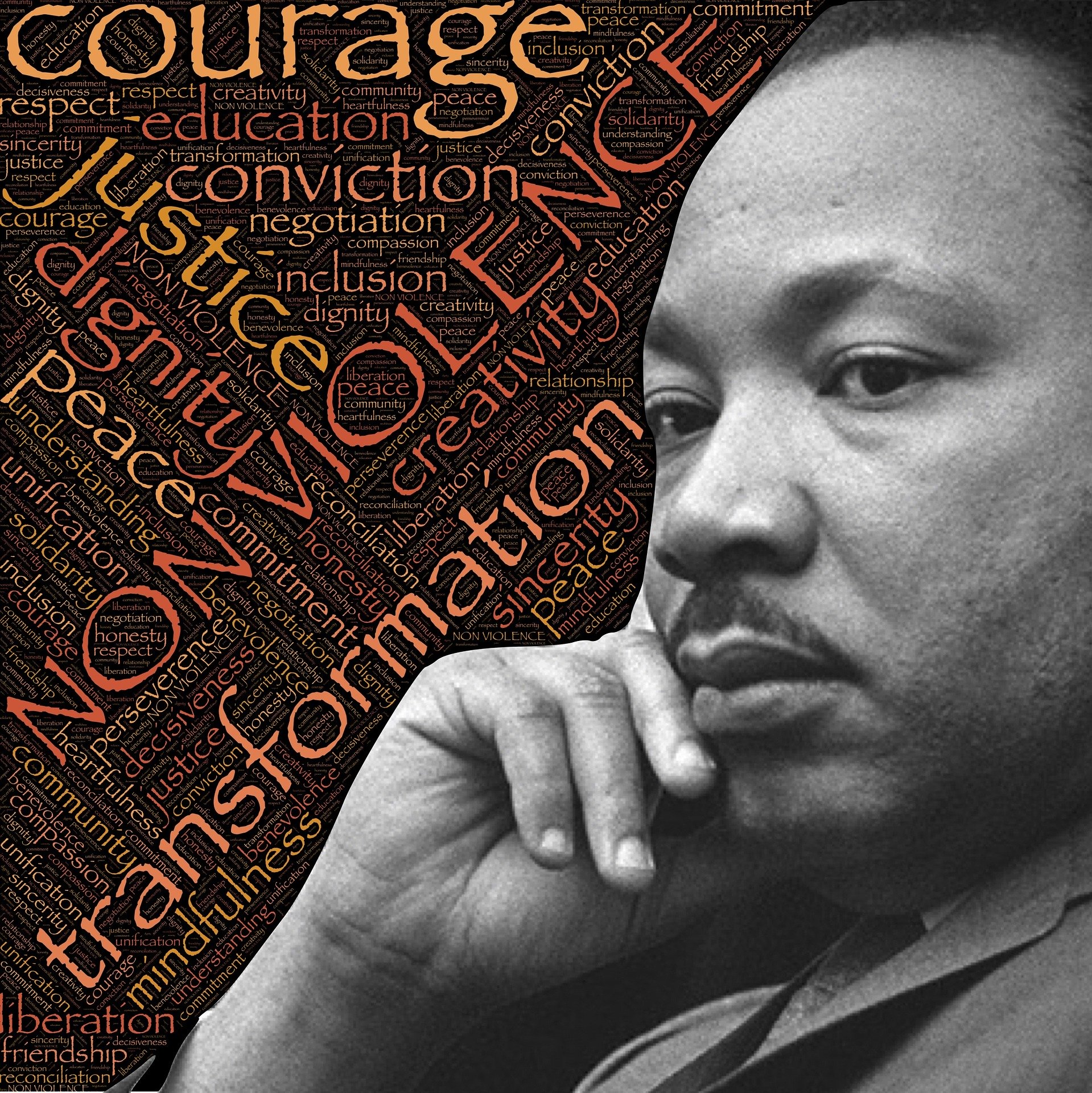 King was a member of the executive committee of the National Association for the Advancement of Colored People (NAACP), the leading organization of its kind in the nation. He was ready, then, early in December, 1955, to accept the leadership of the first great Negro nonviolent demonstration of contemporary times in the United States, the  Montgomery bus boycott. The boycott lasted 382 days. On December 21, 1956, after the Supreme Court of the United States had declared unconstitutional the laws requiring segregation on buses, Negroes and whites rode the buses as equals. During these days of boycott, King was arrested, his home was bombed, and he and his family were subjected to personal abuse.

In 1957 he was elected president of the Southern Christian Leadership Conference, an organization formed to provide new leadership for the now burgeoning civil rights movement. The ideals for this organization he took from Christianity; its operational techniques from Gandhi. He led a massive protest in Birmingham, Alabama, that caught the attention of the entire world, providing what he called a coalition of conscience. and inspiring his “Letter from a Birmingham Jail”; he planned the drives in Alabama for the registration of Negroes as voters; he directed the peaceful March on Washington for Jobs and Freedom (1963), D.C., of 250,000 people to whom he delivered his address, “l Have a Dream”; he conferred with President John F. Kennedy and campaigned for President Lyndon B. Johnson; he was arrested upwards of 20 times and assaulted at least 4 times; he was awarded five honorary degrees; was named Man of the Year by Time magazine in 1963; and became not only the symbolic leader of American Blacks but also a world figure.

At the age of 35, Martin Luther King, Jr., was the youngest man to have received the Nobel Peace Prize. When notified of his selection, he announced that he would turn over the prize money of $54,123 to the furtherance of the civil rights movement.

On the evening of April 4, 1968, while standing on the balcony of his motel room in Memphis, Tennessee, where he was to lead a protest march in sympathy with striking garbage workers of that city, he was assassinated.

Login to "My Account"  using your Library barcode (located on the back of your ID card) and your PIN (the last four digits of your SCC ID). You can view and renew your books and track your holds and fines. For help, call us at  828-339-4288.

Westlaw gives you access to a large collection of legal information, you can access legal resources such as Cases,
Statutes and regulations, public records, and briefs as well as secondary legal sources such as law journals and news sources. 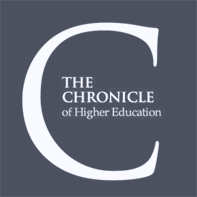 The Chronicle of Higher Education is a newspaper and website that presents news, information, and jobs for college and university faculty and student affairs professionals. Be sure to check out the special issues that are included with your site license subscription. You won’t want to miss the latest Trends Report or the just-released 2020-2021 Almanac.

Online resources are available 24/7 with MySCC login -->"Library" link on the left-hand menu.

Due to COVID-19 social distancing guidelines, if the library building has reached capacity, members of the public may be asked to leave to allow for student, staff and faculty access.

For changes to operating hours due to holidays or inclement weather, see the SCC web page at www.southwesterncc.edu.